How the social media algorithms works 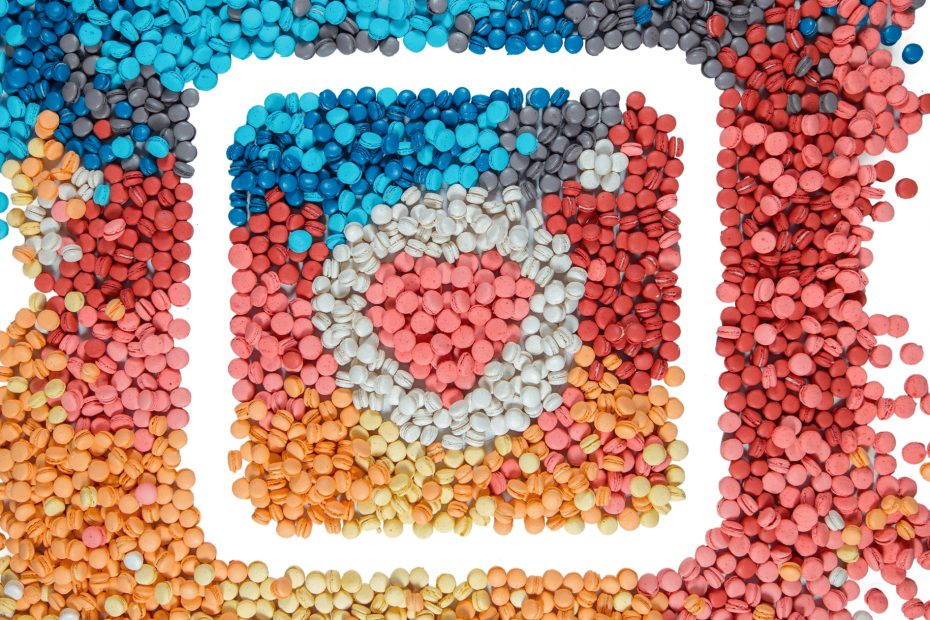 In the early days of social media sites and blogs, the stream was reverse chronological with the most recent content at the top and older items further down the page. The timescale attached to a piece of content, dictated where it appeared in the stream or algorithm.

Today major platforms operate differently. Instead of determining order by time of publication alone, they instead use ‘importance’ or ‘relevance’ scores to determine when, and whether, to show content to users.

What is the algorithm?

This relevance is determined by an algorithm, a step-by-step set of rules used to process information or data. Social media companies tend to be secretive about the exact factors which contribute to how the algorithm determines relevance. They also frequently tweak the input factors and metrics, so that the algorithm can’t be exploited. There are several factors related to content which feed into the algorithms used by different social platforms such as the following:

What can effect the algorithm?

What other factors are included in the algorithm?

Other factors about the user may also be included such as the following:

Timing may only be one factor in determining when content is shown to an audience. You can try to optimize your content by guessing at some of these factors, for example, using relevant hashtags, adding pictures and encouraging commenting, but this will only help so much.

The more factors an algorithm uses to determine how content appears organically on the site, the harder it will be for you to reach a particular audience with your content.

This is intentional. Social media platforms want you to pay to be seen. Their business model depends on it.